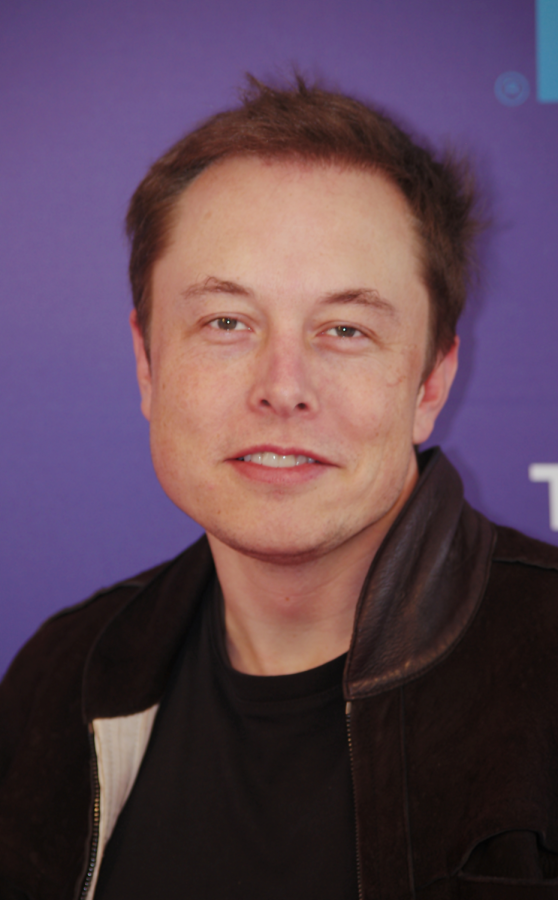 On April 25, Twitter’s board publicly and unanimously accepted the buyout offer from Elon Musk for $44 billion. After the completion of the transaction, expected to be sometime in 2022, Twitter will become a privately-held company.

This news has prompted outlets to dig into Musk’s history and achievements, which include but are not limited to being the world’s richest man, CEO of Tesla, chief engineer at SpaceX, owner of Twitter, and overall real-life super villain.

Musk is an avid Twitter user, so the purchase offer certainly makes sense to those who are familiar with his posts. These people would include the over 80 million Twitter followers Musk has amassed over the years. He garners the most Twitter followers of any CEO on the platform.

Since joining Twitter in 2009, the Tesla CEO’s tweets have affected his public image on many different occasions, and rightfully so. He has been in trouble in both a legal capacity in the courts and also in the court of public opinion.

During a TED live interview with Chris Anderson, Musk stated, “I’m tweeting more or less stream of consciousness,” and “I’m literally on the toilet or something, like, ‘Oh this is funny’ and then tweet that out.”

In a series of tweets (of course) In July of 2020, Musk tweeted “pronouns suck” and deleted it after his partner, singer Grimes, replied to the tweet with “I love you but please turn off your phone or give me a [call]. I cannot support this hate. Please stop this. I know this isn’t your heart.”

However he clearly did not heed Grimes’s advice since he again tweeted in December of 2020 a similarly controversial post. Musk’s initial tweet included the words “when you put he/him in ur bio” alongside a picture of a soldier rubbing bloody hands on his face.

After receiving criticism on the tweet, he replied (on Twitter), “I absolutely support trans, but all these pronouns are an esthetic [sic] nightmare.” He also pointed out how Tesla had the number one ranking on the Corporate Equality Index, an annually published list of the best places for LGBTQ+ people to work.

In a statement to The Willistonian, math teacher Josh Seamon-Ingalls said, “In my opinion he’s a genius mean jerk who has done unreal, amazing things. .. who could be doing so much more good in this world. So much more.”

Musk has tweeted many other problematic things during his time on the platform, including making defamatory statements about Vernon Unsworth, the man spearheading the mission to rescue a Thai soccer team from a cave in 2018.

Unsworth had claimed that Musk’s rescue plan involving submarines had “absolutely no chance of working.”

In response, Musk tweeted referring to Unsworth as “pedo guy.” Perhaps Musk had had an edit button (which is something he claimed he planned on implementing once he purchased Twitter) he wouldn’t have had to delete his statement toward Vernon.

Musk’s tweets have not only affected other people’s jobs, but his own as well. He has on multiple times used the social media platform to affect the stock price of Tesla. He has been fined by the U.S. Securities and Exchange Commission. The SEC is a federal agency whose goal is to enforce the law against market manipulation. Due to this unlawful behavior, the CEO stepped down as Tesla’s chairman.

“I was forced to concede to the SEC unlawfully, those bastards,” Musk said regarding the situation in the TED live interview.

Musk has also used Twitter to post a meme comparing Hitler to Canadian prime minister, Justin Trudeau. The incident occurred recently, on Feb. 16, 2022, when Musk posted a meme on Twitter in response to Trudeau’s plans to halt crypto currency donations to the anti-vaccine mandate protests in Canada. The meme was a photo of Hitler with the caption “Stop comparing me to Justin Trudeau, I had a budget.”

In a statement to Business Insider, the American Jewish Community said, “Musk may believe posting a meme comparing Justin Trudeau to a genocidal dictator who exterminated millions is an appropriate way to criticize policies he disagrees with. It is not. It never is.”

The New Yorker reported that Musk plans to make “Twitter adhere more closely to the principles of free speech, which, in a statement, Musk called ‘the bedrock of a functioning democracy.’ (In the same statement, he described Twitter as the ‘digital town square where matters vital to the future of humanity are debated.’) and that he will “potentially reinstate the account of former President Donald Trump.”

On the debate regarding Musk’s purchase of Twitter and freedom of speech, Peter Gunn, a government, politics, and economics teacher, weighed in.

“We don’t know what effect it will have on free speech because we don’t know what will happen when he goes from being on the outside where criticism is easy to actually assuming the responsibility for the decisions,” Gunn said. “He’s not an idiot, he’s not going to spend 40+ billion dollars and blow this thing up, so he wants to manage twitter in a way that is profitable. I don’t think this is a political heroism thing where he thinks that Twitter is the message of democracy and that we need to make it better.” Gunn said.

Gunn shared with The Willistonian a position on the economic part of Musk’s decision.

“Now, he has some ideas that are political and ideas that are economic, for example the edit button. I understand from an economic perspective that he thinks more subscribers that the use of Twitter will grow if people have the ability to edit their comments,” he said. “If more people use Twitter then he can sell more advertising, which is the way that Twitter generates revenue.”

“Twitter is a major source of ideas and information in society,” he said. “Having it entirely owned privately makes us vulnerable to whatever decisions he makes if they prove harmful.”

How Twitter’s future will be affected by its new owner remains to be seen.