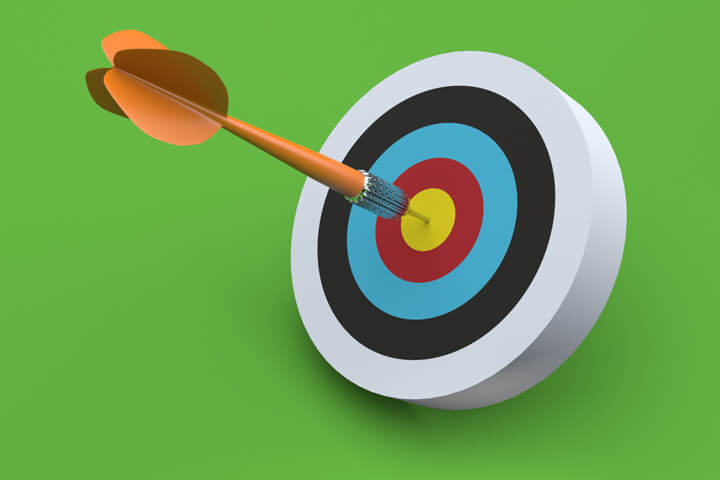 Seniors hoping to play a popular senior-only game typically dubbed “Senior Assassin” or “Senior Elimination” will have to wait a little bit longer.

The senior student council was planning for the beginning of a “Senior Elimination” game in the short future. However, Benning Johnson’s attempt to send an email to the entire Class of 2022 on April 15 was quickly bounced back after being denied permission to be sent by the Deans. There is still hope for a modified “senior elimination” game, but it may be slightly different than the types of games being played at other schools.

“Senior Assassin” typically takes place in senior Spring and most often is played with water guns. The way the game works is that each student is assigned a “target” who they then have to hit  with the water gun. When a student eliminates another, they obtain their victim’s target. The game is popular mostly in public high schools, but with a wide variety of Williston seniors having some sort of public school experience, many are familiar and were hoping that they could get a chance to play this Spring.

Sarah Markey, Senior Class President and one of the hopeful founders of senior elimination, stressed the importance of bringing the class of 2022 together for some fun one last time.

“‘Senior Assassin’ is designed to unite our class in one last festive hurrah,” she said. “It helps bring together kids from different friend groups with competitive school spirit.”

Rosie Crooker, a Senior Class Representative from New Hampshire, is hoping the idea will turn out as a nice event for the class of 2022.

“We hope that we might be able to work together to find a way for this to be a really fun experience for our senior class and get people to connect with people they might normally not and a good thing as we are going out,” she said.

Teaghan Hall, a senior boarder who attended West Springfield High School for one year before repeating her freshman year at Williston, said that her old school has had successful games of “Senior Assassin.”

“We used water guns, and the school knew but they did not care,” Teaghan said. “It happened after school hours, so not during school time. This is a common tradition at schools and gets everyone involved in a fun, exciting way.”

The Class of 2022’s student council met with the deans on April 20 to go over the best way to carry out the game safely. Going into the meeting, the original intent of the council was to play the game with animal-shaped water guns, hopefully avoiding any similarities to actual guns, an issue the Deans may have been concerned about.

David Koritkoski, the Associate Dean of Students, agreed with the student council that the intentions are right, but made sure to note that there would need to be certain rules so that school is not interfered with.

“I think it’s a really nice idea, as we’ve talked about before, I think there’s a way to accomplish it,” Koritkoski, known to the students as “Coach K” said in the meeting. “I think we would want out safe zones to be not during class or during the academic day and we would be opposed to squirt guns, to water being hurled at people, for guns being used in the game. What we don’t want to have is a free-for-all around campus, people getting run down, chased, hunted.”

Kathy Noble, the Dean of Students, echoed Coach K’s concern about having water guns or anything that could potentially injure someone on campus.

The good news for seniors is that the Dean’s Office and the student council came to a conclusion and will let the class know the plan shortly.

Greg Tuleja, the Academic Dean, sarcastically ended the meeting by adding “the only thing that bothers me about it is that it makes school fun.”