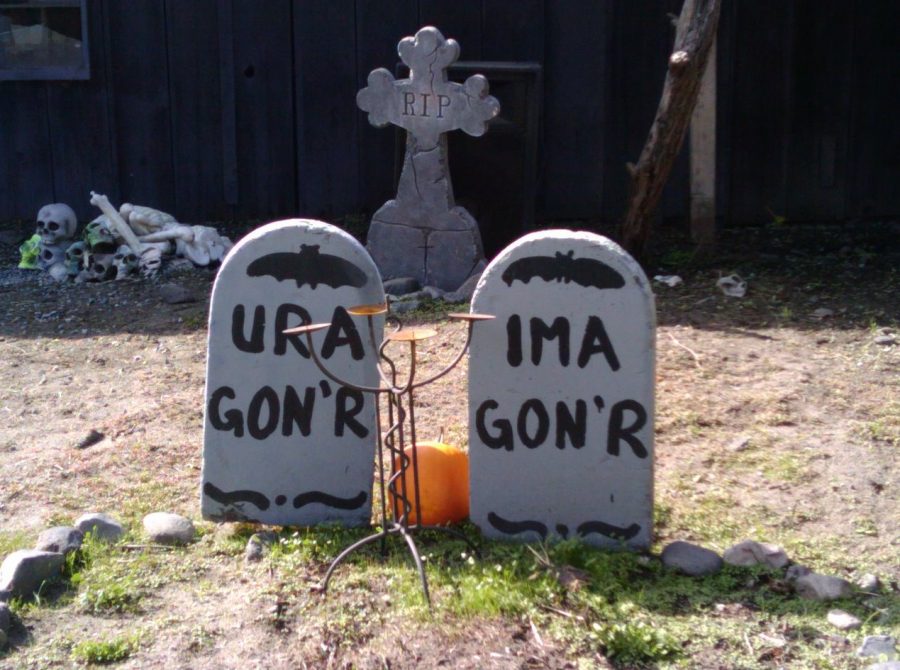 Gender norms are horrifically perpetuated through the marketing of Halloween costumes, and women are bearing the brunt of this inequality.

Halloween is supposed to be scary, but not when it comes to deciding what costume to wear. The sexualization of females is clear through the minimal amount of coverage these costumes provide. Furthermore, they are typically made from “sexy” materials like leather, latex, and silk. All these materials are typically very bodycon and tight, which objectifies them by presenting the idea that women are no more than their bodies.

Men’s costumes usually portray masculine careers, like firefighting and police work, whereas when these costumes are designed for women, they are fetishized and become “Hot Fire Woman,” “Swat Team Babe,” and “Sexy Nurse.” By making these costumes more scandalous and objectifying, society perpetuates the idea that women should dress for the appeal of men and that their appearances is their only value. Not to mention there are plenty of female firefighters, and law enforcement agents, and doctors.

This idea that male costumes personify power while female costumes connotate submissiveness is detrimental to the gender equality gap.

Costumes infantilize women and promote the message that even young women and girls are nothing more than sex objects. Halloween costume companies disgustingly perpetuate this message by advertising costumes like “hot schoolgirl” and even “sexy baby.” More subtly, this industry uses cues such as freckles, pigtails, and knees pointing inwards to give the costumes a young and juvenile feel.

The industry also markets these costumes by labeling them with adjectives like “cutie,” “sassy,” and “babe,” all of which are incredibly demeaning to women.

Though no one is forcing these women to choose these costumes, extreme sexualization contributes to the internalization of this message and a negative self-image. Growing up in such a society has detrimental effects on young women’s’ cognitive processes and their perception of themselves.

“As girls participate actively in a consumer culture (often buying products and clothes designed to make them look physically appealing and sexy) and make choices about how to behave and whom to become (often styling their identities after the sexy celebrities who populate their cultural landscape), they are, in effect, sexualizing themselves,” reports the American Psychological Association Task Force on the Sexualization of Girls.

This will not stop without drastic change society as a whole; change starts with individuals. So, whether you are the object or the objectifier, the sex icon or the sexualizer, the hot nurse or the successful doctor, realization and acceptance of the problem is the first step. No longer can complacency be an acceptable option.

People get uncomfortable and freeze up when talking about sexualization or rape and then just simply do not talk about it. This must stop. Societal pressures on women are so deeply engrained into our world that they will not stop until someone forces them to.