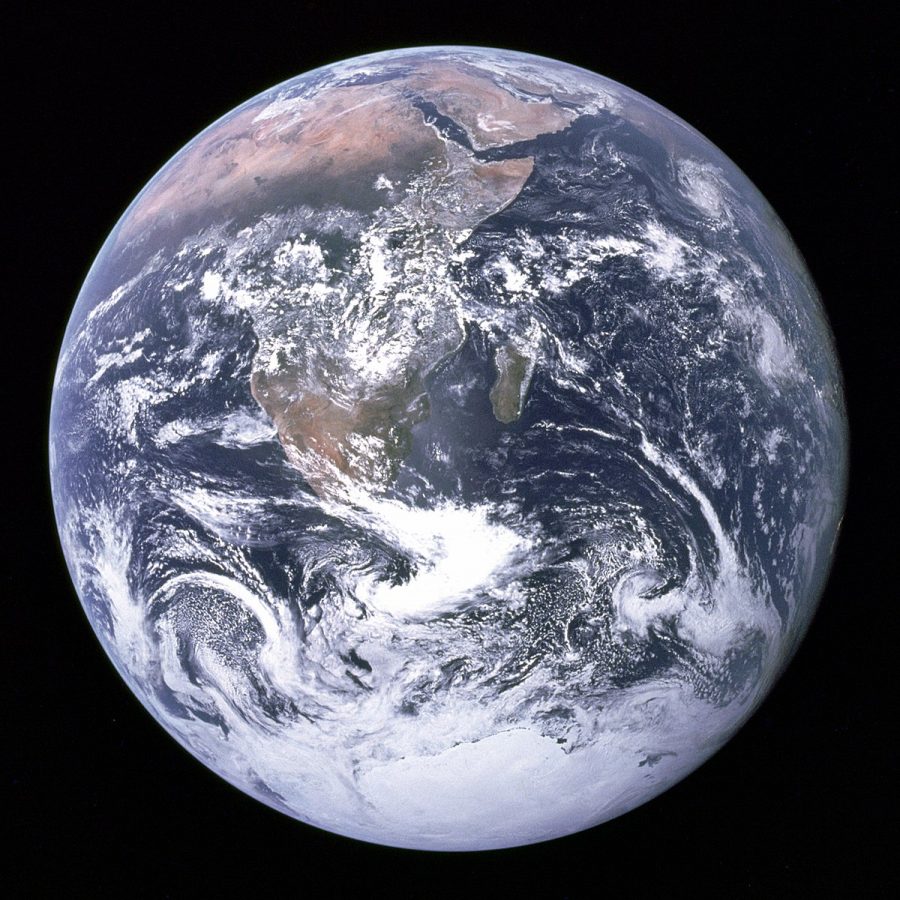 On October 18, in a ministerial statement ahead of the Cop26 climate talks, a group of developing countries issued a strong rebuttal to the UK host for calling on all countries to cut their emissions to net zero by the middle of the century, according to the Climate Home News.

The group of 24 nations, which includes China, Egypt and Vietnam, accused rich nations of failing to address their historic responsibility of causing climate change and shifting the burden onto developing economies.

The same day that the developing countries made a rebuttal towards developed countries, a group of 587 institutional investors that largely manage assets have signed a new statement calling on governments to undertake five priority actions to accelerate climate investment before COP26, according to Cooley PubCo.

“A month which brought more catastrophic weather events around the world, and the alarming predictions of the Intergovernmental Panel on Climate Change [warn] that without immediate, rapid and large-scale emissions reductions, limiting global warming to 1.5 degrees Celsius will be beyond reach.”

Furthermore, investors are alarmed of government inaction and urges them to address the “gaps—in climate ambition, policy action and risk disclosure—[that] need to be addressed with urgency.”

As the world becomes more alert of climate change, the city of Northampton enacted a climate resilience and regeneration plan in April of this year, according to the Northampton government.

While governments pursue big actions and changes, it is important for individuals, especially those in high and upper-middle income countries, to take actions too.

Small actions from every people make a big impact as a whole. Anita Hua, a four year senior and the Sustainability Club leader, emphasized the importance of small actions making a big difference.

“I feel like definitely knowing what to recycle and what not to recycle is a big part of sustainability because one misplacement could result in absolute destruction of the garbage, so that’s very important,” Anita said.

Anita gave examples of some practical actions individuals can take.

“Some other thing is picking up trash,” she said. “If you see something on the ground, definitely try picking it up. Although it seems [like a small action], it is definitely important. Also, on a macro scale, knowing what companies use eco-friendly products or delivery methods is important.”