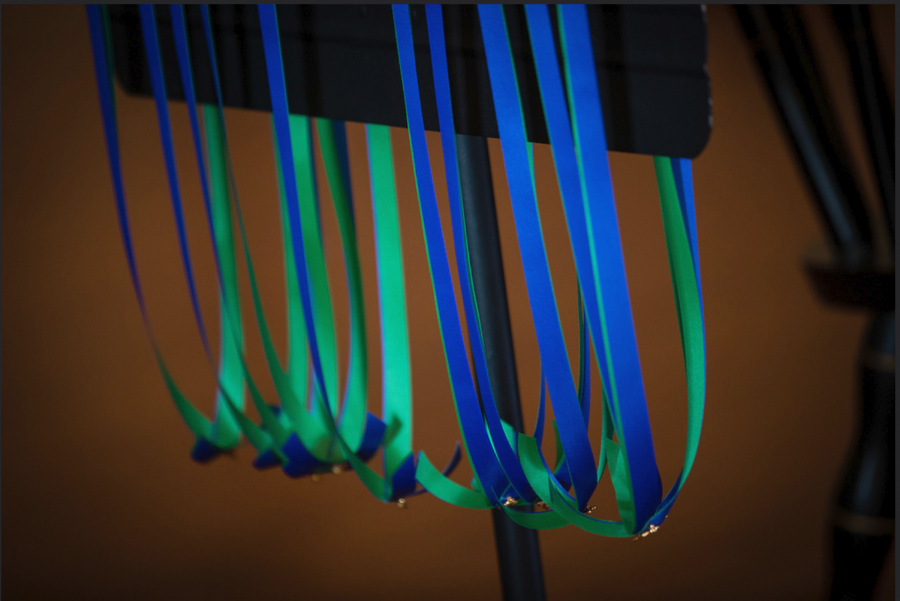 After brief remarks by Head of School Bob Hill, the students were given certificates and pins were placed around their necks by Academic Dean Greg Tuleja.

While being a senior captain for the Yale soccer team, O’Brien’s teammates appreciated her love for the whole team. One of her teammates explained to her that she did not only focus on the stars of the team, but recognized everyone’s importance.

The meat of her speech revolved around advice to “be nice.” She went on to explain, whatever you are doing in life, being nicer will help you many aspects.

O’Brien has had many different jobs through her life, some making a lot of money and other making very little amount of money.

“Get payed doing what you love,” she said. O’Brien was happiest when she was doing what she loved.

“I’m certainly honored,” he said. “It’s nice for the hard work to pay off.”