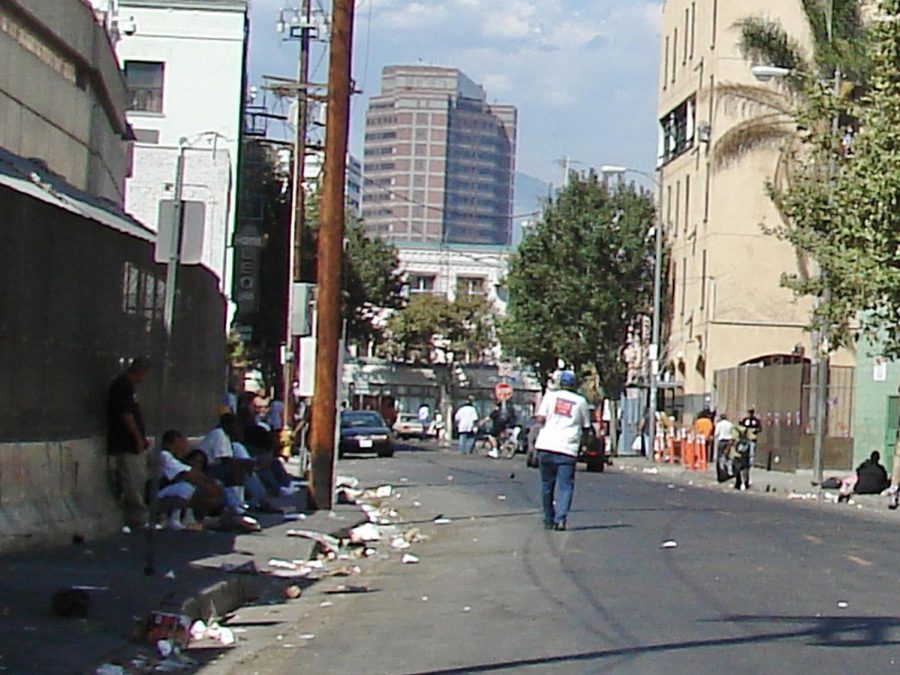 The pandemic has been hard for everyone, and has been yet another spike in the goal to end homelessness in the U.S.

The United States has been struggling with the issue of housing insecurity for decades, but with the on oing Covid-19 pandemic, the problem has only gotten worse. Millions of people have lost their jobs and homes. The increase in homelessness has only further exposed issues of dealing with mental health, poverty and the justice system. Children who are suffering from poverty and housing insecurity have also had a hard time with the pandemic, as it can be hard to gain access to the proper materials to learn remotely.

According to The New York Times in 2021, “homeless populations in the United States rose for the fourth straight year, with about 580,000 people living on the streets or in temporary shelter at the start of 2020.”  The report showed a 2.2 percent increase in homelessness from the previous year, “but that does not reflect the displacement of people who lost work as a result of the sharp downturn caused by the coronavirus”.

More locally, according to a UMass Donahue Institute study quote in a May 2021 Mass Live article, “The Pioneer Valley is increasingly out of reach, particularly among minorities, and further impacted by the coronavirus pandemic”.

A worker at Grove Street Inn, a homeless shelter in Northampton, sees firsthand how the pandemic has changed things. “I get on average about eight to ten phone calls a day asking for a bed,” the employee, who asked to remain anonymous, said. “So, if you do the math that’s about 32 phone calls a week, which is about a third more than we saw before the pandemic”.

Susannah Demaree, a resident of Los Angles, one of the cities with the biggest homeless populations in the country, said Covid exacerbated an already precarious situation.

“Because the price of living in California is so high, a lot of people were living on the brink of housing insecurity, and the pandemic just pushed them over the edge,” she said. She noted the “rows and rows of tens that line the road” in Hollywood.

With so many more people suffering from housing insecurity, the amount of children living without homes has also increased. According to a December, 2021 Mass Live article, “In Massachusetts, about 24,658 public school students experienced homelessness over the course of the 2018-2019 school year, according to data reported to the U.S. Department of Education and shared by the United States Council of Homelessness Of that total, 206 students were unsheltered, 7,502 were in shelters, 1,620 were in hotels/motels, and 15,330 were doubled up.”