Can Athletes Also Be Actors on Campus? 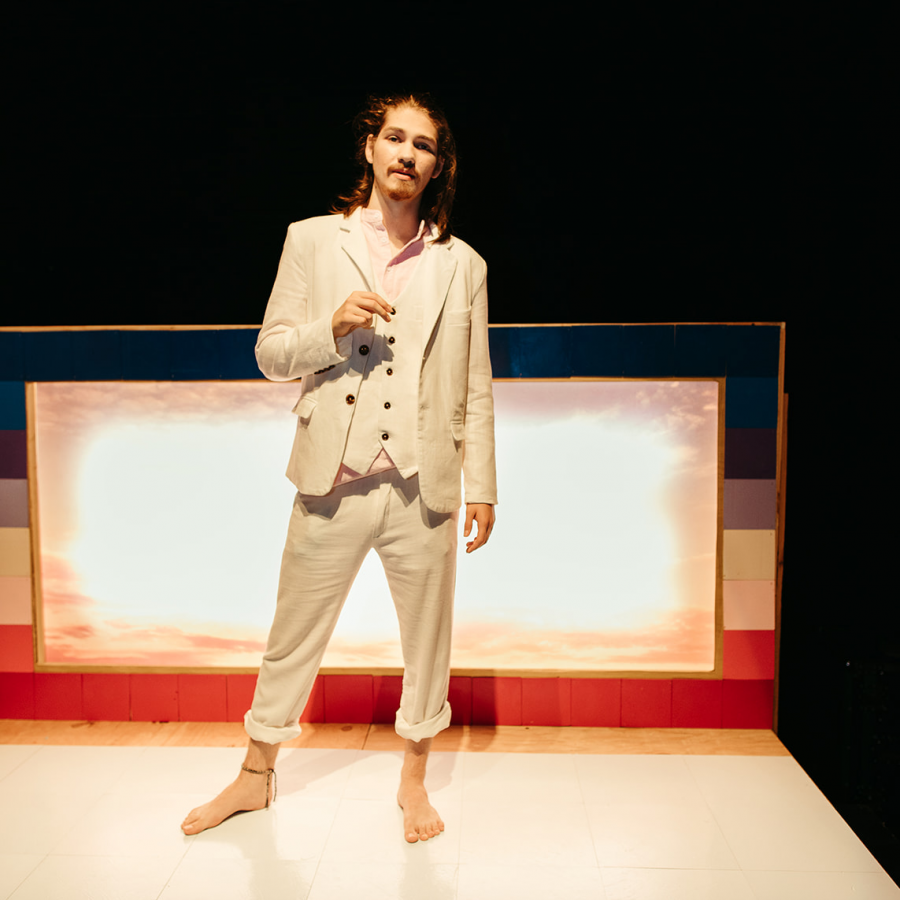 For the first time in recent years here at Williston, the musical will be implemented as an afternoon program instead of being an additional extracurricular for which students audition. Now, anyone with an after-school commitment other than theater no longer has the option to pursue acting along with their sport or activity.

Normally, the annual musical would run from the winter to the spring in addition to afternoon programs such as sports, arts intensive, and a few other options. However, this year the musical will be strictly an afternoon program in the winter. Previous musicals over the years have included shows like Into the Woods, and Crazy For You. This year, the musical on display is Mamma Mia!

High school sports and the arts are often grouped into a similar category, extracurriculars. Except, both tend to draw different crowds. It just so happens that the musical at Williston used to be a way to draw in all different types of people and create an amazingly unique show.

Time management skills are definitely required for the dual role, but there also comes growth with such skills that can carry into life and college. It is for sure a major time commitment, but if students are willing to put in the work, why should they be forced to choose between theater and athletics? The Willistonian talked to some students to find out how they feel about the matter.

Edward Bergham, a senior from New York and a regular in the theater program at Williston, feels strongly that the decision to change the musical to an afternoon program is wrong because he believes that the musical is a great way for different groups of students to come together.

“This change makes it so that students must now choose between the musical and other afternoon programs. This is going to directly impact the number of people who audition for the musical in a negative way,” Edward said. “This fractures the Williston community, which is detrimental, because it creates self-identified groups of students who are unlikely to appreciate each other’s accomplishments.”

Edward also addressed how typically, Williston, like most schools, see “its students as athletes first and artists second.”

Sarah Markey, Senior Class President and someone who has been involved with both the theater, and sports, in the past, was looking forward to potentially being apart of the musical in addition to managing the girls hockey team.

“I would really enjoy being a part of the musical,” Sarah said. “I’ve acted in two plays at Williston and taken Acting 1. The musical has always appealed to me. It seems like such a rewarding and fun experience.”

Sarah agrees with Edward that the decision to change the musical to an afternoon program is a mistake.

“I understand that the musical is a big time commitment, but the exclusivity of an afternoon program will drastically hurt participation and discourage the community engagement Williston preaches.”

There are several reasons why this change was made, “which was reviewed at length over a long period of time by the Academic Office, the Theater Department, the Head of School’s Office, and the Deans’ Office,” as made clear to The Willistonian by Greg Tuleja, the Academic Dean.

“The time commitment of both our theater productions and our athletic program, especially for varsity teams, has increased significantly in recent years,” Tuleja said. “By placing the musical solely in T2 and making it part of the afternoon program, students who wish to participate in the musical are no longer being asked to engage in two hugely significant commitments in the same trimester, and we are much more confident now that students who choose the musical can retain a normal and healthy routine for getting their homework done in the evening.”

Dr. Jorge Rodríguez, the new Director of the Williston Theater, echoes Tuleja in that it can be overwhelming for students to participate in both athletics and the theater.

“It takes a lot of physical, mental, and emotional energy to be ready for any opening night, but the rigor involved in mounting a musical is nearly on its own category,” Dr. Rodríguez said. “Being a part of this process, while also being fully committed to an athletic team, is incredibly taxing on any individual. In the interest of promoting a healthy work-life balance among out students, the musical moved to the winter afternoon program offerings.”

Despite the changes to the musical, Edward is still optimistic that the performance will not be effected in a negative way, which he attributes to the spirit of the students who regularly participate in theater at Williston.

“I think that it will have little to no effect on the performance, since the people at Williston who are committed to the preforming arts were likely going to do the show anyway. It will mean a smaller cast. but for a show like ‘Mamma Mia!’ that shouldn’t be a very big problem,” Edward said. “Williston shows are always held to a high standard and the number of people auditioning won’t change that.”

Dr. Rodríguez also has high hopes for the musical, and can’t wait for rehearsals to start.

“I’m excited about the enthusiasm I’ve heard from so many on campus about Mamma Mia! and I’m encouraged by the high enrollment numbers I’m seeing for the cast. We getting started with our pre-production process now, and I can’t wait to dive into rehearsals,” he said.