Are You Drinking Too Much Coffee? 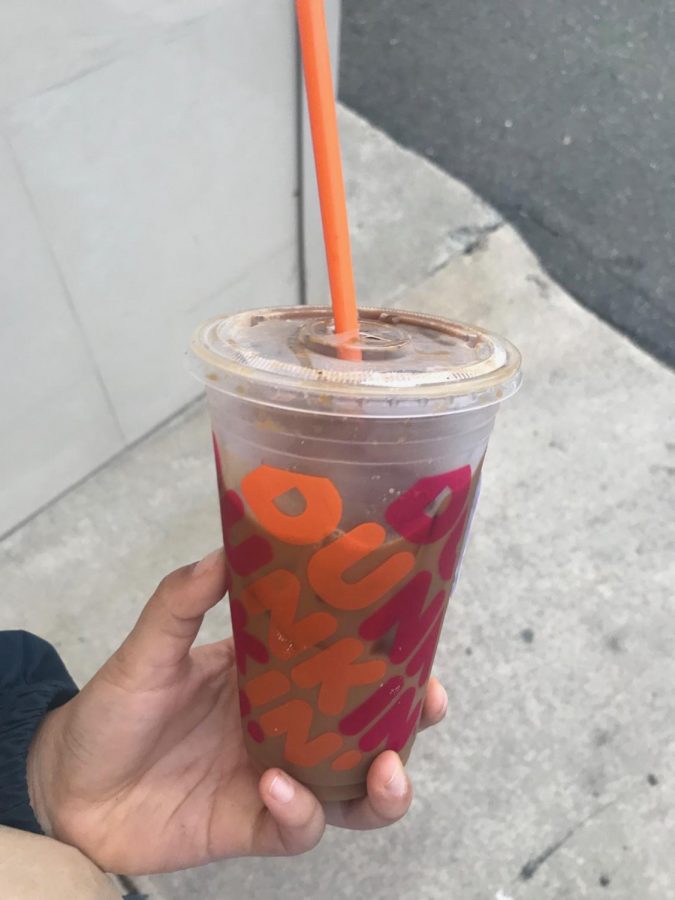 A survey sent out to the coffee drinkers in the school showed that 68% of students drink more than one cup of coffee per day. According to Media News Today, adolescents are the fastest growing population of caffeine users, with 83.2% of teenagers consuming caffeinated beverages regularly.

For kids and teens, the American Academy of Pediatrics encourages limiting teenagers 12-18 to 100 mg, which the AAP said equates to “about one cup of coffee.”

“[Caffeine] a stimulant drug, speeds up the messages travelling between the brain and the body,” the Alcohol and Drug Foundation explained. Caffeine is found in a variety of beverages popular with high school age students, including Red Bull, soda, and, of course, the Dunkin’ drink you’re holding right now.

The survey sent to the Williston coffee drinking population also revealed that 44.4% of students, including senior Jersey Strum, drink coffee solely because they “just really like the taste.”

With Tandem Bagel Company on campus and Dunkin’ right down the street, students have easy access to their caffeine fix. Coffee is available in the dining hall, too.

If you see senior Dylan Fulcher-Melendy, you are likely to see her holding a Dunkin’ latte. The Willistonian spoke to Dylan about the amount she consumes and the reasons behind her daily habit.

“I drink an average of three cups of coffee to stay awake,” Dylan said. “It tastes good and it’s a good way to socialize.”

“I get Dunkin’ almost every single night,” said Na. The reason? “To drink during study hall, and [also to] be able to stay awake after study hall is over to study.”

Also important to consider is that the walk to Dunkin’ is, in some cases, a social event, as much about meeting up with friends as actually drinking coffee.

The Willistonian spoke to the Head of Health and Wellness, Amber Mish, about the detrimental effects of too much coffee consumption.

“Like all stimulants, caffeine will increase heart rate, respiratory rate, blood pressure and awareness,” said Mish. “What most people don’t realize is that caffeine also causes dehydration, and with extended use can lead to nervousness, insomnia, stomach irritation, and fatigue.”

Depending on what time you’re reading this, Dylan could be on her third or even fourth coffee. Though she said it helps her stay awake, the comforting ritual is part of why you’ll rarely see her without a Dunkin’ cup.

“It doesn’t really have an effect on me anymore, because I drink so much,” Dylan explained. “It’s more like a routine.”