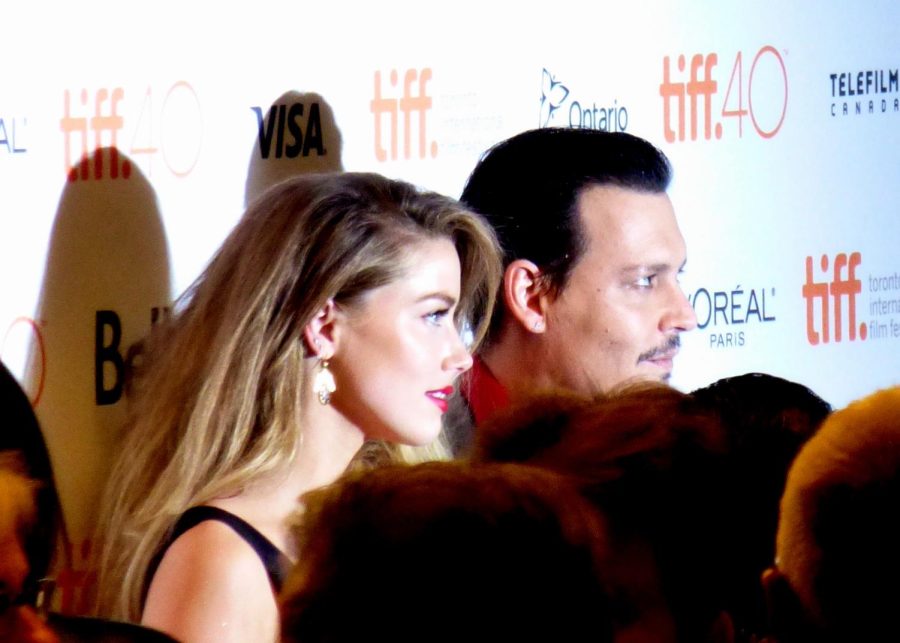 Johnny Depp and his ex-wife Amber Heard’s court case is still ongoing, and the drama has heated up now that Heard has taken the stand.

Depp and Heard got married in February 2015, then shortly after in May 2016, they filed for divorce. In December of 2018, The Washington Post published an article that Heard wrote detailing abusive relationships, alleging that she had been a victim of one. Although she never mentioned Depp by name, it was made clear it was about him.

Depp then sued Heard in 2019 for defamation, since the article she wrote and had published tarnished his reputation. At the same time, Depp also alleged that Heard had actually been the one abusing him, which prompted her to counter-sue. The trial began on April 11 in Fairfax County, Virginia, and is still ongoing.

One of the most shocking pieces of evidence to date is a clip of Heard seemingly taunting Depp to come out about the abuse, implying that nobody would believe him.

“Tell the world Johnny. Tell them, I, Johnny Depp, a man, am a victim of domestic abuse…and see how many people believe or side with you,” Heard said, as revealed by an audio clip in court.

This piece of evidence is concerning, as Heard implies that male victims of domestic violence are to seldom be believed.

Depp’s attorney asked Depp how he responded to Heard’s question of whether he is a victim of domestic abuse, to which Depp replied, “yes, I am.”

Depp has been on the stand for the last three weeks, so his testimony is currently what the public has to go on, leading to many people’s opinions favoring him over Heard.

Heard testified for the first time on Wednesday, May 4 to a slew of negative public opinions.

Caroline Hodges, a boarding senior from Lincoln, Mass., believes that Heard thought that people would take her side because she is a woman. Caroline also believes Heard is in it for the money.

“I think that Amber Heard testified in court with Johnny Depp because statistically speaking the abuser is many times the man and with those facts many people would take her side,” Caroline said. “I think that she is doing this all for money and that the whole thing is very weird.”

Caroline also brought up an interesting point, “it is also difficult to judge the trial because they are both actors.”

Kaitlyn Williams, a junior boarder from the Bahamas, sees the importance in Depp’s potential win to other male victims of domestic violence.

“I think if he wins, like he should, it will be good for other male victims because I feel like nobody takes the male’s side,” Kaitlyn said. “If he doesn’t win it will make it harder for other men to speak up about their experiences.”